Live Talent is family-owned and operated by Stephanie and Alex Simon, who have over 37 years of combined experience in the staffing and talent management field.

Stephanie started in the industry as a product specialist for Porsche and later went on to represent Ferrari, Canon, Invidia, Maserati and hundreds of other brands at trade shows, eventually becoming the most sought-after spokesmodel in the country. She ‘hung up the gloves’ in 2010 and now co-owns one of the largest agencies in the world.

Stephanie is originally from Quebec and loves to cook, paint and has fostered over 48 newborn cats to date.

Alex has been promoting and managing talent for nearly two decades. He got his start as a professional boxing promoter and has since been involved in the management and branding of race car drivers, actors, singers and models, to name a few. He now handles the business development side of Live Talent.

A speaker of four foreign languages, he is also an Ironman triathlete in his spare time. 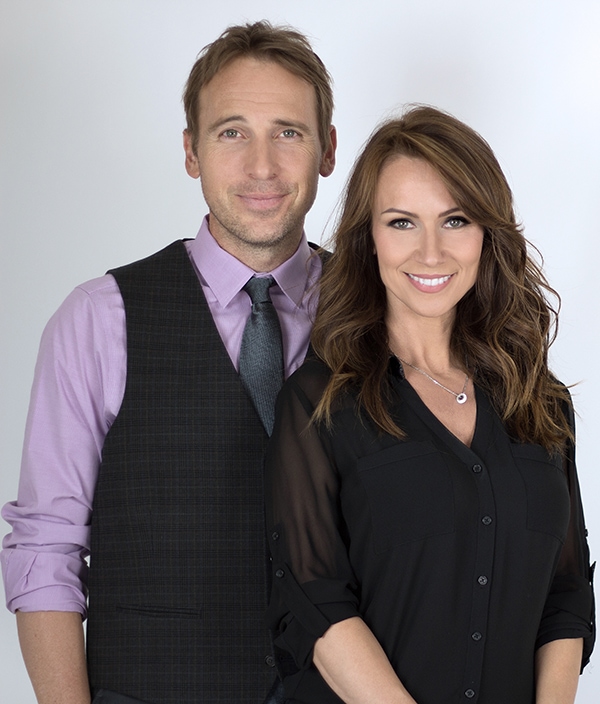 WHAT MAKES US DIFFERENT

The only service we offer is trade show and event staffing. That means we want to know everything there is to know about it. And we do.

Direct with the Boss

Our clients always work directly with one (or both) of the principals – Stephanie and Alex – ensuring the highest quality of service.

Our clients have access to us every day, all day. Holidays, weekends, evenings – we’re always there when you need us.